Siobhan Hegarty relocated to Umbria in central Italy in 2006 from her native county of Donegal in Ireland. Siobhan now works throughout the beautiful central regions of Italy. With over 20 years experience in the wedding photography business, Siobhan has photographed close to two thousand weddings throughout Ireland and Italy.

Shpfoto.com was set up in 1999 and is a professional photography and design team. Siobhan Hegarty is the photographer and Conor McGlone is the graphic designer. From 1999 to the beginning of 2006 we were based in Donegal, Ireland, we are now resident in Acquasparta which is in Umbria, Italy.

In Donegal, we set-up and ran a wedding and portrait photography studio for 6 years and over this time we built up a successful business. Siobhan became one of Ireland’s sought after wedding photographers, covering up to eighty weddings a year throughout the country. Siobhan’s award-winning style of wedding photography has given hundreds of happy couples images and wedding albums that they can treasure for their lifetimes, an important and special reminder of their wedding day.

We offer contemporary wedding photography for couples getting married throughout central Italy. We are available for weddings in Rome, Tuscany, Umbria and parts of Le Marche. Over the years, we had fallen in love with Italy, and in 2005 we decided that we would make the move and immigrate to Umbria in the heart of the country. That same year we jumped in, head first! Bought a house in Umbria, and moved over the following year to start the next chapter in Italy!

Being in the wedding business and lovers of all things Italian, we noticed that more and more Irish, English and American couples were choosing to get married in Italy. So, we thought that having an English-speaking photographer to cover the wedding would be a great benefit and also one less thing to worry about on the big day. 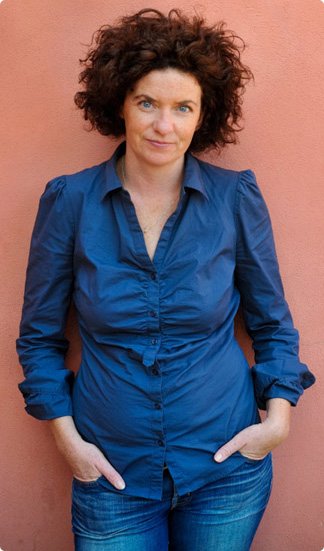 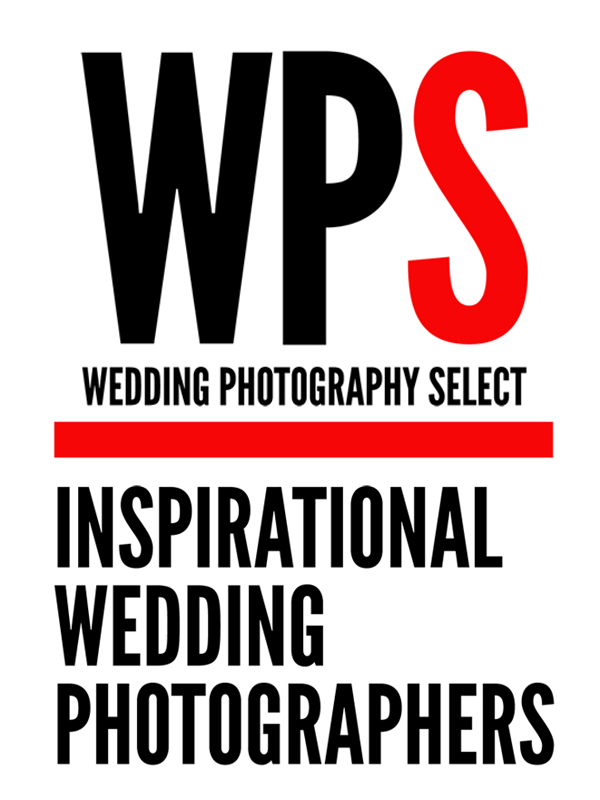 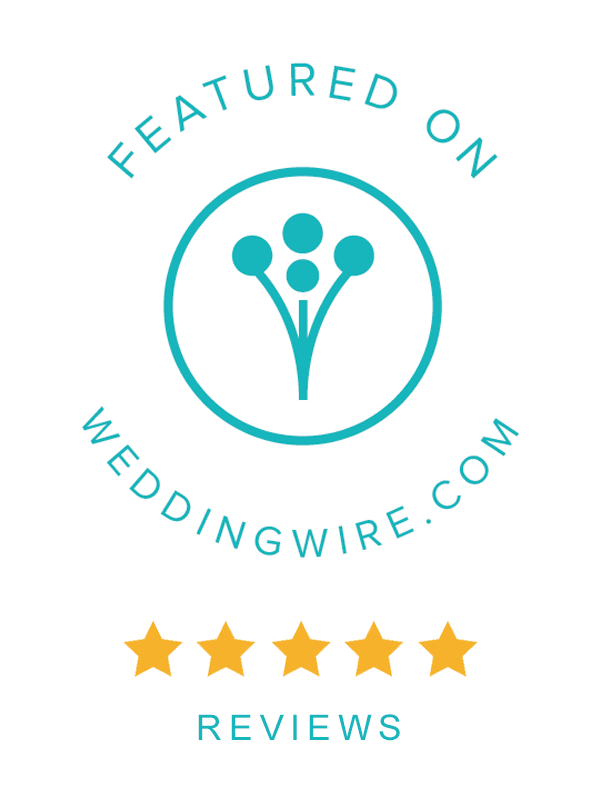